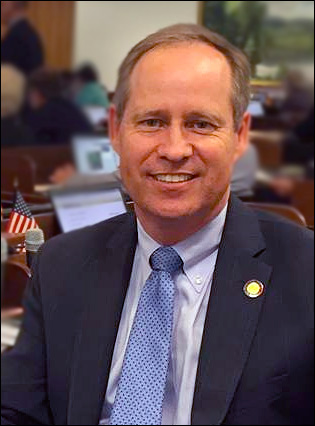 END_OF_DOCUMENT_TOKEN_TO_BE_REPLACED

May 1, 2019 — Almost 69,000 eastern North Carolina voters cast ballots in the special Republican and Democratic primaries yesterday to choose a successor to the late Rep. Walter Jones (R-Farmville) who passed away in February.

Since Republicans featured a field of 17 candidates, it appeared obvious that no one would reach the 30 percent threshold necessary to nominate. That proved to be true, and second-place finisher, Joan Perry, confirmed last night that she will petition the NC Board of Elections for a run-off election. Perry, a Kinston area physician in Lenoir County, will face state Rep. Greg Murphy (R-Greenville), another physician and first-place finisher, in a secondary Republican nomination election to be scheduled for July 9.

Rep. Murphy took advantage of his Greenville base, the largest population center in the 3rd District that encompasses most of coastal North Carolina, including the Outer Banks region. Dr. Murphy scored 22.5 percent of the vote, or 9,507 votes. Dr. Perry, with support from outside national and state pro-life organizations, drew 15.4 percent translating into 6,515 votes.

END_OF_DOCUMENT_TOKEN_TO_BE_REPLACED

Since the Democrats are now in the House majority, their list is wholly defensive in nature while the Republicans are the minority challengers, a juxtaposition of roles from the past four election cycles. Of the 44 Frontline defense districts, 43 are also GOP Patriot Program targets. The lone exception is Connecticut freshman Jahana Hayes (D-Wolcott), a former national Teacher of the Year award winner who won a 56-44 percent victory in her maiden general election campaign.

The targeting organizational programs are important because both official political party apparatuses help the candidates with fundraising, a campaign element where Democrats overwhelmed Republicans in the 2018 election cycle. Therefore, it is likely that the Patriot Program is more important to the previously identified GOP members than the Frontline operation is to the Democratic incumbents, most of whom raised multi-millions in their own right.

Comparing the lists, the 43 top Democratic protection members who are also found on the Republican register could more realistically be narrowed to 27 campaigns that should reasonably be placed in the highest vulnerability category.

In 19 of the 27, President Trump carried the district over Hillary Clinton, and four years earlier Mitt Romney topped President Obama in 17 of the CDs. The Republicans had won all three post-redistricting congressional elections (2012, ’14, ’16) in 22 of the 27 districts prior to the 2018 vote.

END_OF_DOCUMENT_TOKEN_TO_BE_REPLACED 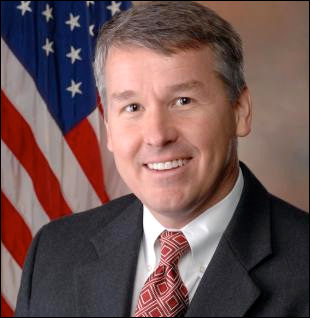