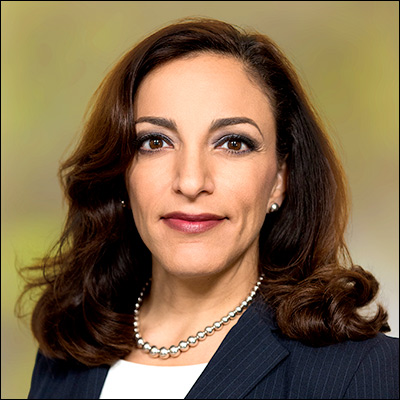 The Democratic chairman argues that the 1st District under-performed for President Trump because he only won by 13 points, saying that this was the lowest margin among the six South Carolina congressional districts that the winning national candidate carried. It’s true that margin doesn’t necessarily suggest vulnerability in the general election, and past history shows that Trump’s 1st District spread is within the realm of the other recent Republican presidential candidates. Just look at the two previous election cycles: In 2012, Mitt Romney won here by 18 points and, four years earlier, John McCain carried the 1st against then-Sen. Barack Obama by the same 13-point spread.

Interestingly, the Democrats made similar arguments the last time this seat was open, when Sanford’s attempt at making a political comeback after an extramarital affair with an Argentinian woman became a national story (and not surprisingly cost him his marriage) — a story that lingered for months. Then-1st District Rep. Tim Scott (R-Charleston) had just been appointed to the US Senate to replace resigned-Sen. Jim DeMint (R). Then-governor Nikki Haley’s (R) choice of the congressman to fill the unexpired Senate term caused the 1st to become vacant, and necessitated her calling a 2013 special election.

Democrats nominated Elizabeth Colbert Busch, the sister of comedian Stephen Colbert, in the subsequent special election campaign and we heard much the same competitive arguments that are currently being put forth.

Because of her notoriety, largely through her brother’s involvement, Busch was able to raise more than $2.1 million for a special election, not counting outside national support, and was regularly attracting major national attention because of her brother’s television show. Democrats then became excited when a weakened and disgraced Sanford won the Republican nomination. Despite all of the Democrats’ advantages in that campaign, Sanford won a solid 54-45 percent victory even with a super-charged special election turnout of 143,635 voters.

Since the Republicans first won this district back in the 1980 election, the district has come open six different times and the GOP candidate held the seat in every incumbent-less election. Therefore, to make a suggestion that a candidate who has just defeated a sitting member of Congress in a primary is somehow now a weakened regular general election candidate in a district that her party dominates requires greater thought.

The Democrats’ arguments might have been taken more seriously if Cunningham were facing Rep. Sanford, who has never fully recovered his reputation from that previously mentioned national news story that in many ways made him a laughing stock, and who is at odds with his own party’s sitting president, if he had scored such a close re-nomination victory. But against a fresh and successful winning candidate, such conjecture depicting a budding Democratic upset does not hold water.

While Arrington will obviously have to run a general election campaign to better introduce herself to the entire district electorate, she is clearly the favorite to carry this strongly Republican district in November.