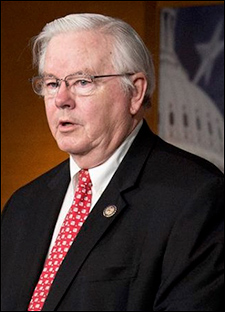 END_OF_DOCUMENT_TOKEN_TO_BE_REPLACED

The decision is a tough one because Biden is clearly not in a position to simply announce for president and expect everyone to flock to him. In fact, he has several major obstacles to overcome to win the nomination and it is doubtful that he can.

First, all of the early national polling suggests his entrance in the race would only earn him support in the high teens to low 20s, slightly trailing Sen. Bernie Sanders (I/D-VT), and about 20-plus points behind front-runner Hillary Clinton.

The Monmouth University poll results, for example, released only Monday and fielded after the first Democratic presidential debate (Oct. 15-18; 1,012 adults, 340 self-identified Democrats or Democratic Party leaners), is typical of the numbers we see.