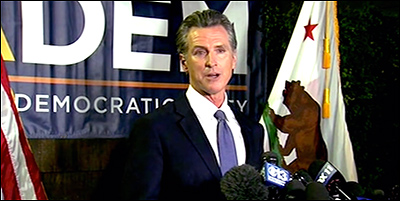 END_OF_DOCUMENT_TOKEN_TO_BE_REPLACED

Eleven states are authorized to begin counting the morning of Election Day:
END_OF_DOCUMENT_TOKEN_TO_BE_REPLACED 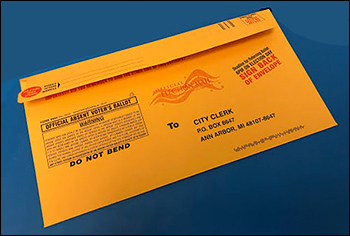