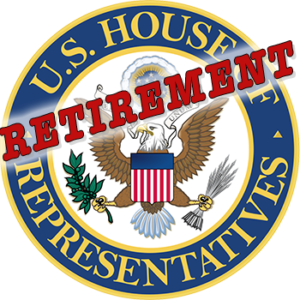 END_OF_DOCUMENT_TOKEN_TO_BE_REPLACED

Nov. 3, 2020 — Below is a rundown on the key campaigns today and which seats may flip. The Senate races are close with both parties having a chance to claim the majority. The House looks to stay under Democratic control with the main question being whether they expand their majority or Republicans can diminish the majority’s 17-seat margin. Here’s how things line up today:

• Arizona – Though closing, Martha McSally will likely come up short against Mark Kelly
• Colorado – Sen. Gardner appears headed for a loss
• Georgia-A – Sen. Perdue polling is slipping; could lose or be forced to a runoff
• Maine – Sen. Collins rebounded but Ranked Choice Voting could defeat her if race leader is under 50 percent

Eleven states are authorized to begin counting the morning of Election Day:
END_OF_DOCUMENT_TOKEN_TO_BE_REPLACED