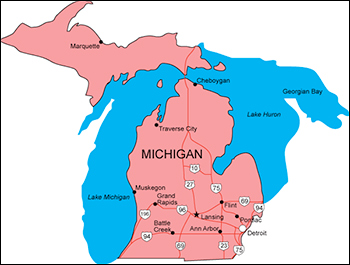 Michigan: State Senate Okays Primary Move — The Michigan Senate approved a bill to move up the Wolverine State presidential primary from the day designated as Super Tuesday in March to the second Tuesday in February. The move underscores the state leadership’s desire to move Michigan into one of the state slots allowed to vote before Super Tuesday.

With the Democrats clearly preparing to change the nominating rules, voting schedule, and primary order of the states, Michigan is attempting to get a head start toward being one of at least the first four states to vote before Super Tuesday. If the state formally takes this action, it is likely that the Republicans would have to follow suit and schedule the Michigan primary early in the process.

Indiana: Sen. Braun Moving Toward Gov Race — As expected, Indiana Sen. Mike Braun (R) filed papers with the Secretary of State’s office in Indianapolis Tuesday to become an open-seat gubernatorial candidate, which is his first step toward foregoing re-election to a second term in the US Senate. Incumbent Gov. Eric Holcomb (R) is ineligible to seek a third term under Indiana’s term limit law.

Assuming he shortly makes a formal announcement of candidacy, the Indiana Senate seat will be the first to open in the 2024 election cycle.

IN-3: Rep. Banks Signals Interest in Senate — With Indiana Sen. Braun (R) making moves to enter the open governor’s race, a fierce Republican primary battle for the right to succeed him in the Senate is sure to occur. Already saying through a spokesman that he is considering competing for the open statewide position is US Rep. Jim Banks (R-Columbia City), who was recently defeated in his run for House Majority Whip. Other Republican names popping up are Attorney General Todd Rokita, retiring US Rep. Hollingsworth, and Congresswoman Victoria Spartz (R-Noblesville), who was just re-elected to a second term. Term-limited Gov. Holcomb’s (R) political plans at this point are unknown.

Should Banks run for the Senate, we can expect a heated open battle for his northeastern Indiana 3rd District seat anchored in Ft. Wayne. A crowded GOP primary is sure to form with the winner punching his or her ticket to Washington in a district that the FiveThirtyEight organization rates as R+34.

West Virginia: Senator’s Son Announces for Governor — West Virginia state Delegate Moore Capito (R-Charleston), son of US Sen. Shelley Moore Capito (R) and grandson of the late former Gov. Arch Moore (R), this week announced his own campaign for governor. He hopes to succeed term-limited Gov. Jim Justice (R) who may soon launch his own run for US Senate. Delegate Capito was first elected to the state House in 2016 and currently chairs the House Judiciary Committee. 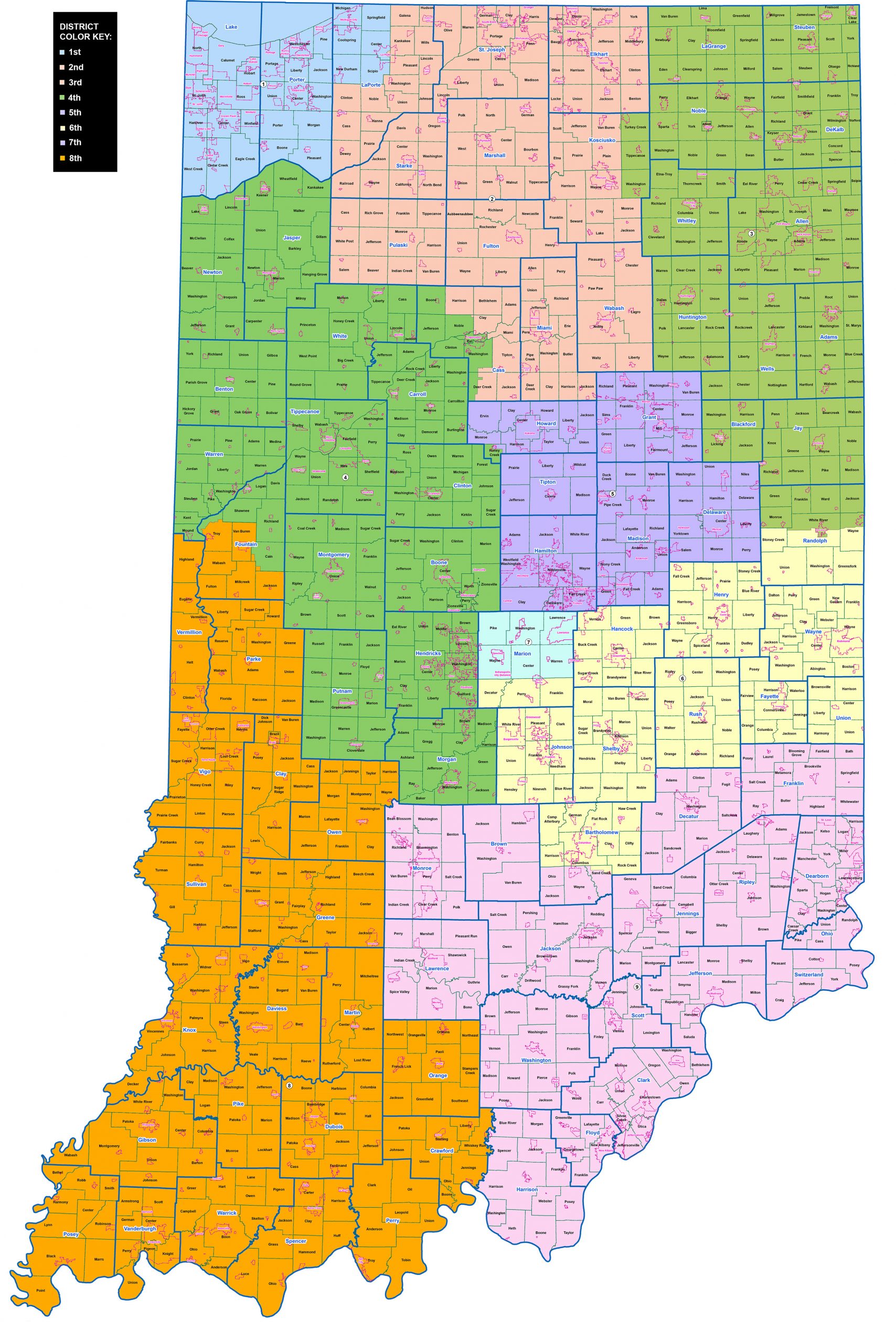