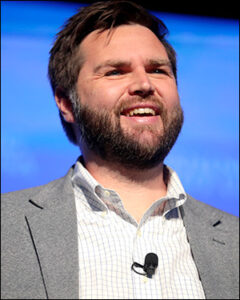 END_OF_DOCUMENT_TOKEN_TO_BE_REPLACED

March 14, 2022 — The Democratic Congressional Campaign Committee released their first targets in what they call their Red to Blue program or, in other words, the districts they hope to convert from Republican to Democrat. Curiously, two districts on the list are already blue.

Below is a look at the DCCC’s dozen released targets:

By the numbers, this is one of the Democrats’ best national targets, but Rep. Valadao has consistently won in Democratic seats. He lost in 2018, but won the seat back two years later. Assemblyman Salas is the Democrats’ top recruitment target. Despite the lopsided Democratic numerical advantage, the finish here will again likely be razor-thin.

Freshman Rep. Steel is another Republican to whom the California Citizens Redistricting Commission members were not kind. Moving into the more inland Orange County district from her coastal seat, Steel has been a well known figure in Orange County politics for many years, particularly with her service time on the Orange County Board of Supervisors before winning the congressional seat.

A D+5 seat is exactly the type the Republicans must win to achieve their goal of re-taking the majority. With national redistricting cutting against them, the GOP must win a sizable number of the 22 seats so far within the Even to D+5 category.

This district does not really belong on the list since it is already a blue seat. Democrats are favored to hold the seat and Sen. Petterson is clearly their candidate to do so.

Rep. Miller-Meeks won the closest race in the country in 2020, a literal six-vote affair against former state senator and 2018 lieutenant governor nominee Rita Hart (D). This year, the congresswoman will see a different opponent since Hart chose not to return for a re-match. State Rep. Bohannan has two Democratic opponents, but she should have little trouble in winning the party nomination on June 7.

This will be another close eastern Iowa campaign, and this district is actually one point more Democratic than the previous 2nd according to the FiveThirtyEight statistical organization. This is a top Democratic target, but Rep. Milller-Meeks will be favored assuming the political climate remains favorable for Republicans.

In the first redistricting map presented last year, Rep. Hinson would likely have been defeated. With the legislature rejecting that draw, a new one emerged. This gives the congresswoman a more favorable seat but one this is still highly competitive. Democrats have recruited a strong candidate in Sen. Mathis. She has no primary opposition at this time. In a favorable GOP political climate, this seat would become difficult for the Democrats to convert despite its statistical closeness.
END_OF_DOCUMENT_TOKEN_TO_BE_REPLACED

END_OF_DOCUMENT_TOKEN_TO_BE_REPLACED 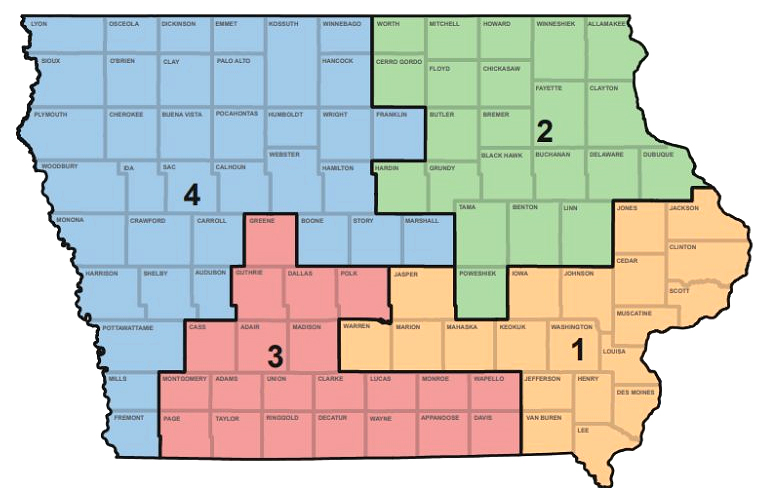