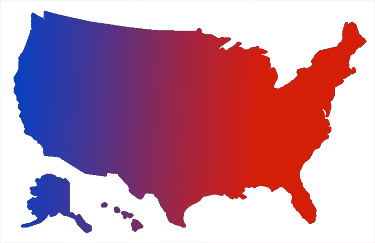 In a similar result to that found in NY-24, third-term Rep. Fitzpatrick was again able to swing the electorate hard in his direction and win a comfortable re-election victory despite the opposite result at the top of the ticket.
END_OF_DOCUMENT_TOKEN_TO_BE_REPLACED