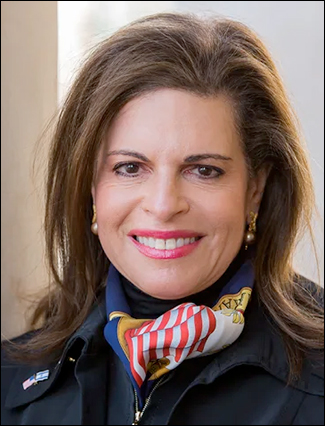 Oct. 20, 2016 — It’s now inside of three weeks before the election, and hearing leaders of both parties claim they could control the Senate in the next Congress, it’s time to take a step back and see where the candidates actually stand.

To re-cap, Republicans are risking 24 seats as compared to the Democrats’ 10. In order to re-capture the majority they lost in 2014, the Dems must retain all 10 of their defensive seats, and then convert at least four Republican states if Hillary Clinton is elected president and five if she is not.

END_OF_DOCUMENT_TOKEN_TO_BE_REPLACED

Aug. 10, 2016 — House Speaker Paul Ryan (R-WI-1) won re-nomination easily in his Wisconsin district by a margin of 84-16 percent. Businessman Paul Nehlen (R), a first-time candidate who made immigration and trade policies the centerpiece of his campaign, opposed him.

Nehlen had attracted a great deal of local and national attention, particularly when regularly holding events in front of Ryan’s Janesville home. The congressman countered with running positive television ads, using his extreme financial advantage to his benefit, never advertising that he is the Speaker of the House, and relying upon a strong connection with his district Republican voters who have nine times nominated and elected him to the House.

Ryan raised almost $15 million and spent $8 million through July 20, but determining actual re-election expenditures versus national political commitments and expenses is difficult at this point. By contrast, Nehlen had raised and spent close to $900,000 through the same date, a very respectable amount for a challenger to a top House leader.

Turning to northeastern Wisconsin, Rep. Reid Ribble’s (R-Sherwood/Green Bay) open 8th District voters also chose nominees. Democrats have coalesced around Outagamie (Appleton) County Executive Tom Nelson, who is unopposed in the party primary. Already raising just over $600,000, Nelson will be a competitive general election factor in a district that has five times elected a Democrat since 1974.