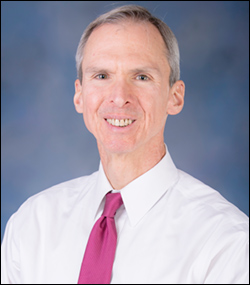 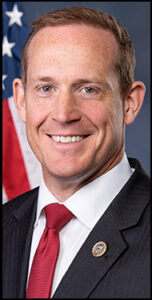 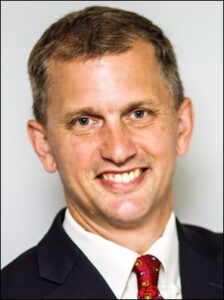 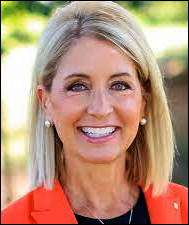 In the downstate Republican 15th CD, freshman Rep. Mary Miller (R-Oakland), armed with an endorsement and rally appearance from former President Donald Trump, recorded a decisive 57-43 percent over veteran Rep. Rodney Davis (R-Taylorville). Davis will now see his congressional career draw to a close after serving what will be ten years in the House.

The Democratic pairing occurred in order to create a new Chicago-anchored Hispanic district. State Rep. Delia Ramirez (D-Chicago) easily won the Democratic nomination in this seat, and becomes the prohibitive favorite for the general election. State Sen. Darren Bailey (R-Louisville) won an outright majority with 57 percent of the vote opposite five opponents in the governor’s primary. He advances to the general election to oppose incumbent J. B. Pritzker (D). Conservative activist Kathy Salvi won the Republican Senate nomination, and now faces a likely insurmountable opponent in Sen. Tammy Duckworth (D).

The two will advance to the general election against Gov. Jared Polis (D) and Sen. Michael Bennet (D). Neither incumbent was opposed for re-nomination and both are now heavy favorites to win re-election in November.

MS-3 and 4: Guest Wins; Palazzo Loses — As predicted, despite a scare in the primary election, Mississippi 3rd District Rep. Michael Guest (R-Brandon) easily won re-nomination last night in the Mississippi congressional runoff election. He topped challenger Michael Cassidy with two-thirds of more than 70,000 votes that were cast in last night’s election. Rep. Guest will now have an easy run in the general election.

Rep. Steven Palazzo (R-Biloxi) was not so fortunate in his southern Mississippi 4th CD. He failed to overcome Jackson County Sheriff Mike Ezell and lost his seat in a 54-46 percent count. Palazzo becomes the eighth House incumbent to be denied re-nomination and the fourth who lost to a challenger that was not a fellow incumbent forced into a paired district. Sheriff Ezell is now the heavy favorite to win the seat in November.

Flood will be sworn into the House upon official election certification. He will replace convicted Rep. Jeff Fortenberry (R-Lincoln). Rep-Elect Flood and Sen. Pansing Brooks will see each other again. Both are the party nominees for the regular general election in November. 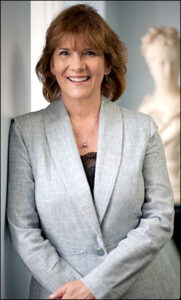 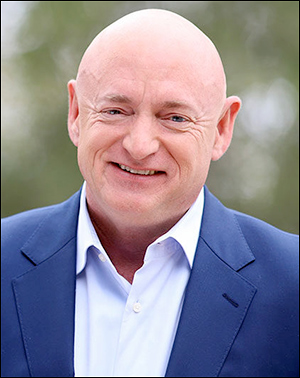