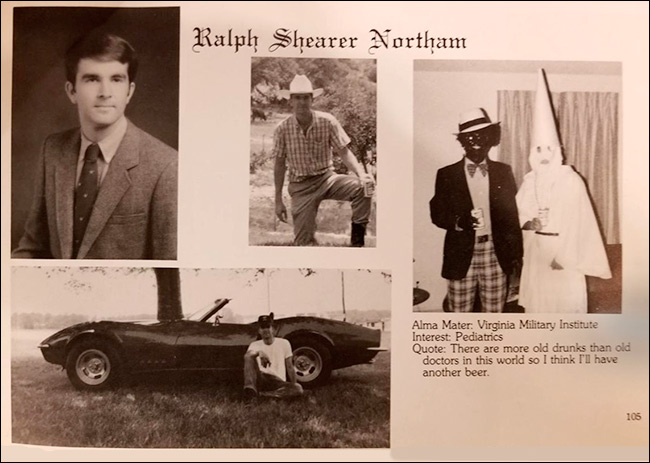 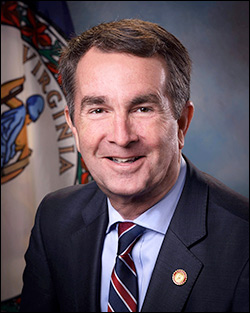 END_OF_DOCUMENT_TOKEN_TO_BE_REPLACED

Virginia Lt. Gov. Bill Bolling (R) still says he’s deciding whether to run as an Independent for governor but a communication to previous political supporters “seeking [their] advice” clearly indicates a preference to join the battle. Bolling was originally planning to challenge Attorney General Ken Cuccinelli in the Republican primary but, when the voting format was changed to a statewide convention, it became clear even to Bolling that he had little chance of prevailing.

Upset at being dashed by the Republican brass for a second time (four years ago Bolling stepped aside so that then-Attorney General Bob McDonnell could run for governor, with assurances that he would be next in line come 2013) he started publicly contemplating about running in the general election as a third candidate. He states that he would enter the race as an “Independent Republican” and it is clear to him “… that there is a great deal of uneasiness about the candidates the two major political parties appear poised to nominate, and a lot of people in our state are looking for a better option.”

Bolling also released his internally commissioned McLaughlin & Associates poll (released Feb. 26; 400 registered Virginia voters) that shows an overwhelming number of people would consider voting for an Independent candidate, but one that also projects him to be faring poorly against Cuccinelli and consensus Democratic candidate Terry McAuliffe.

According to the McLaughlin data, Bolling enjoys a 44:11 percent favorability index. This compares to Cuccinelli’s 41:27 percent, and McAuliffe’s rather poor 25:22 percent ratio. In his analysis, chief pollster John McLaughlin then points to results saying that 67 percent of the survey sample would consider voting for an “Independent candidate running for governor.”
END_OF_DOCUMENT_TOKEN_TO_BE_REPLACED