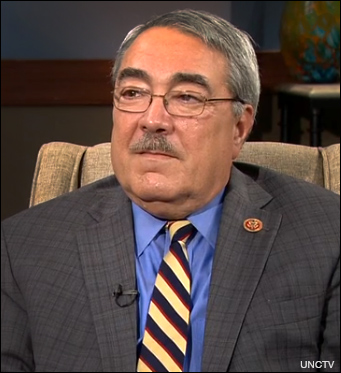 END_OF_DOCUMENT_TOKEN_TO_BE_REPLACED

Nov. 19, 2021 — The Ohio legislature has sent the new congressional and state legislative maps to Gov. Mike DeWine (R) for his approval. Ohio loses one seat in reapportionment.

Instead of moving east, as under the current map, the new 13th moves to the west, annexing Medina County and the western part of the Cleveland metro area in Cuyahoga County. Much of this territory comes from the retiring Rep. Gonzalez’s current 16th District, a seat whose territory gets absorbed in several neighboring CDs.

At first glance, the map looks to break 12R-3D, meaning Democrats would take the seat loss in typical election years. Three of the districts, however, two of which Democrats now hold, would become highly competitive.

The members with the most competitive districts would again be Reps. Steve Chabot (R-Cincinnati) in the 1st District, in addition to Marcy Kaptur’s (D-Toledo) 9th CD, and the open 13th District.

Reps. Mike Turner (R-Dayton), David Joyce (R-Russell Township, and Mike Carey (R-Columbus) all would get reliable Republican districts, but not overwhelmingly so. Turner’s composite improves his marginal district a net three points in his party’s favor. Rep. Joyce sees his partisan complexion remaining at about a 10-point positive district for him when comparing the composite average to the 2020 presidential results.

END_OF_DOCUMENT_TOKEN_TO_BE_REPLACED

Delaware has one at large, statewide district. With 989,948 people living in the state, however, according to the official Census Bureau population report, Delaware could potentially gain a seat in 2030 reapportionment should the state continue its current growth pattern. 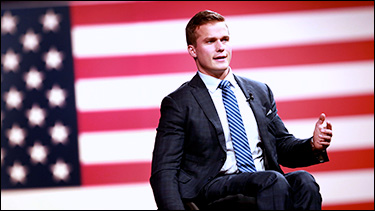