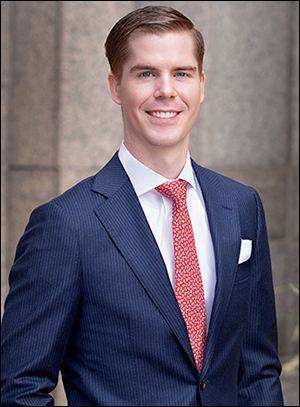 A total of nine Republican candidates are vying for the party nomination, but it will likely come down to a battle between McCormick and Evans. The chances of these two advancing to a July 26 runoff election are high. Georgia employs a 50 percent threshold to claim a nomination outright. If no one reaches that percentage plateau, the top two finishers then face each other in a succeeding runoff election.

Greene faces five Republican primary opponents on May 24. The likely Democratic nominee is Army veteran Marcus Flowers who had raised over $7 million for the contest, but showed only $1.9 million remaining in his account on March 31. Flowers will need all of these funds and then some, since the new GA-14 is rated R+45.

NY-19: State Senator Won’t Run for Congress — Rep. Antonio Delgado’s (D-Rhinebeck) appointment as New York’s lieutenant governor leaves the upstate 19th Congressional District as an open seat. State Sen. Michelle Hinchey (D-Kingston), daughter of the late US Rep. Maurice Hinchey (D) who served 10 terms in the House, had been considering a congressional bid but announced on Friday that she would instead seek re-election to the legislature. This perhaps robs the Democrats of their best potential candidate in a district that could be re-drawn as more favorable to the Republicans when the new maps are completed by the assigned May 20 deadline.

Under North Carolina election procedure, a candidate must receive at least 30 percent of the vote to win a partisan nomination outright. It appears that Sen. Foushee is in position to win the May 17 Democratic primary, which is tantamount to clinching the general election in this district.

WV-2: Independent Poll Casts Mooney as Leader — There has been a large number of public polls released in this intra-party incumbent pairing contest, the first of five such battles to be conducted around the country this year. Almost all of the polls, however, have been internally commissioned and show the poll sponsor leading.