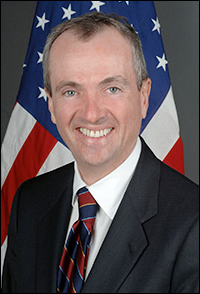 Little in the way of suspense remains, and it appears there is almost no viable chance of seeing a Guadagno upset. Since New Jersey is typically a Democratic state and the governors’ election is poised to simply return to normal voting patterns after Republicans winning in consecutive elections, this 2017 outcome will not become a trendsetting contest. 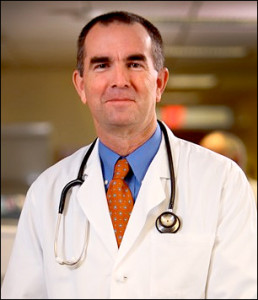 The Virginia race is the most important campaign on the short-term election card, and carries major national ramifications for the losing side. Democrats expect Lt. Gov. Ralph Northam to win, and Virginia voting patterns since 2006 certainly yield such a conclusion. Should Republican Ed Gillespie score the upset victory and, according to most polls he is at least in range to do so, the 2018 national perspective could radically change.

A Gillespie victory would shatter the Democratic narrative that 2018 will be their wave election and shoot down many of the theories that President Trump will be a drain on Republican races around the country.

Northam is likely ahead as we enter the campaign’s final weekend. The preponderance of polling suggests his edge is in low single digits. It will be interesting to see if the recent controversial truck commercial that shows minority children dreaming of a Gillespie supporter about to mow them down in a pick-up will backfire on Northam considering he refuses to denounce his supporters’ independent ad. This might be the intangible that Gillespie needs to better energize his base and change the turnout model, but we’ll see if he attempts to use the attack ad as a closing weapon against Northam. 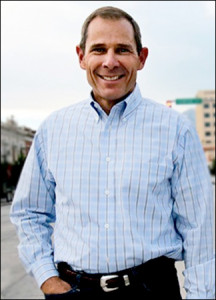 A special election that has drawn very little national attention will also be decided Tuesday night. Utah voters are beginning to mail their ballots to choose a replacement for resigned Utah Congressman Jason Chaffetz (R-Sandy/Alpine). The 3rd District stretches from the Alpine/Provo region all the way to the Four Corners, where the states of Utah, Colorado, New Mexico, and Arizona meet. The seat is so Republican that Hillary Clinton actually dropped to third place here last November. Right-of-center Independent Evan McMullin finished second with 25 percent of the vote as compared to Clinton’s 23 percent. President Trump carried the 3rd District with 47 percent of the vote.

A point of special interest will be administering the all-mail procedure throughout the district. Election officials made a major mistake in the primary election when 60,000 non-Republican voters were mailed ballots in what was a closed partisan primary. The mistake did not change the congressional primary result, but other races on the ballot that day were altered once the error was uncovered and corrected. The election officials report that the system flaws have been corrected and are expecting a logistically smooth voting process.

Should Dr. Allen score the major upset here, the result would bring shock value national ramifications. If Mayor Curtis wins, little attention will be paid to a Republican victory in the safest of Republican districts.