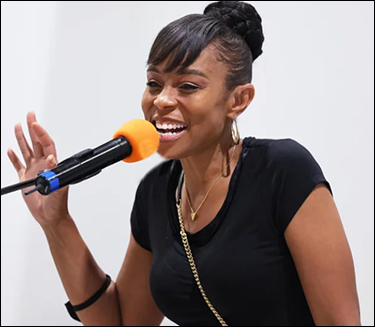 END_OF_DOCUMENT_TOKEN_TO_BE_REPLACED

California’s 31st Congressional District, the country’s most Democratic congressional district represented by a Republican, lies in the heart of California’s Inland Empire and it’s an open seat once more. In 2012, President Obama captured 57 percent of the vote here against Republican Mitt Romney. The party registration breaks down 41-34-21 percent, Democratic, Republican, and Declined-to-State (Independent), respectively, according to the pre-primary official totals. Hispanics comprise 42 percent of the total population.

Two years ago, a statistical oddity occurred in the state’s first regular jungle primary. Due to an abnormally low Democratic turnout and because they had the more established candidates, Republicans were able to qualify two candidates for the general election, thus taking a seat right out of the Democrats’ hands. With incumbent Rep. Gary Miller (R) retiring this year, the 31st District again appears primed, at least on paper, for a Democratic conversion. The primary is set for June 3.

A new poll, however, suggests that at least one Republican will advance to the general election, making the Democrats’ victory END_OF_DOCUMENT_TOKEN_TO_BE_REPLACED