END_OF_DOCUMENT_TOKEN_TO_BE_REPLACED

Jan. 17, 2019 — The 2020 Senate election cycle features 34 races instead of 33 because of the Arizona special, and this time it is the Republicans who must defend the preponderance of seats. In 2018, Democrats held 26 of the 35 seats up for election; in this cycle, Republicans must protect 22 of the 34 Senate positions.

Republicans are first risking two open seats, those of Sen. Pat Roberts in Kansas and Lamar Alexander of Tennessee. At this point, both should remain in the GOP column. They also face a slew of competitive races in as many as eight incumbent states. Democrats, on the other hand, must defend in one highly competitive campaign, that of Sen. Doug Jones in Alabama, and a potentially viable contest in Minnesota.

Martha McSally lost the 2018 Arizona Senate race to new Sen. Kyrsten Sinema (D) by 55,900 votes of more than 2.384 million ballots cast, or a margin of 2.4 percentage points. This, however, in the same election where Republican Gov. Doug Ducey scored a strong 56-42 percent re-election victory.

END_OF_DOCUMENT_TOKEN_TO_BE_REPLACED 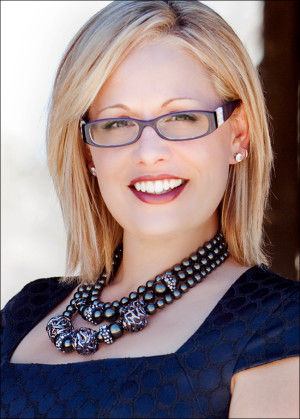