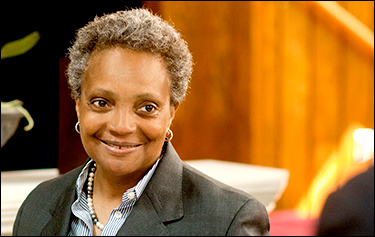 END_OF_DOCUMENT_TOKEN_TO_BE_REPLACED

April 9, 2015 — Sen. Rand Paul (R-KY), as expected, officially announced his 2016 presidential campaign in front of a raucous crowd of supporters in Louisville earlier this week. He also confirmed that he intends to seek re-election to the Senate.

The latter may be a difficult feat, since Kentucky law prohibits individuals from appearing for more than one office on the same ballot. If the state Republicans changed their nominating system from a primary to a caucus, Paul could get around that requirement, but the result would become problematic for the Kentucky GOP, ironically, if Sen. Paul were to win the party presidential nomination. Kentucky election law contains no provision for replacing a party nominee who prematurely withdraws from a race.

But Sen. Paul’s presidential prospects are what’s at top of mind during this period, and opinions vary as to whether he has a legitimate chance of winning the nomination and the presidency itself.
END_OF_DOCUMENT_TOKEN_TO_BE_REPLACED