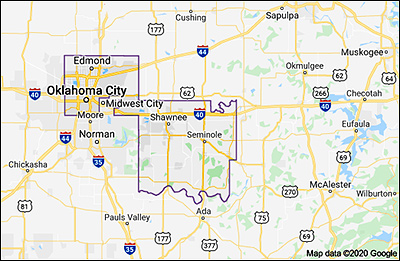 END_OF_DOCUMENT_TOKEN_TO_BE_REPLACED

The Democratic nominee, by virtue of a 61 percent win in her primary, is 2018 nominee Daine Mitsch Bush, who was planning for a re-match with Rep. Tipton. Now, she will have to reverse course to compete against a firebrand conservative who wears a firearm strapped to her right leg and owns a restaurant on I-70 called “The Shooters Grill.” This new open seat will be competitive, and colorful, in the fall.
END_OF_DOCUMENT_TOKEN_TO_BE_REPLACED