The Democratic nominee, by virtue of a 61 percent win in her primary, is 2018 nominee Daine Mitsch Bush, who was planning for a re-match with Rep. Tipton. Now, she will have to reverse course to compete against a firebrand conservative who wears a firearm strapped to her right leg and owns a restaurant on I-70 called “The Shooters Grill.” This new open seat will be competitive, and colorful, in the fall.
END_OF_DOCUMENT_TOKEN_TO_BE_REPLACED 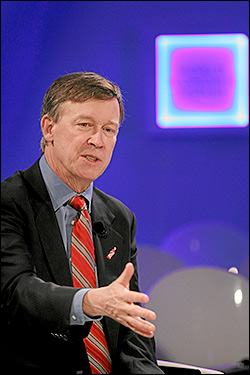 The big race of the night comes in Oklahoma City’s 5th Congressional District, where a total of nine Republicans are competing for the opportunity of challenging freshman Rep. Kendra Horn (D-Oklahoma City) who unseated two-term Rep. Steve Russell (R) in 2018. This will be one of the Republicans’ top national targets since the seat has a conservative history and the Horn victory two years ago was unexpected. With nine candidates adorning the GOP ballot tomorrow, advancing to an Aug. 25 runoff election is a certainty.
END_OF_DOCUMENT_TOKEN_TO_BE_REPLACED 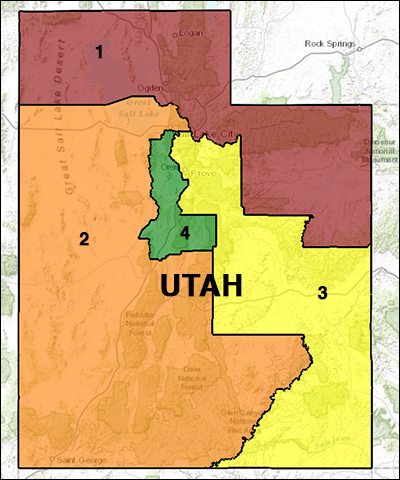 END_OF_DOCUMENT_TOKEN_TO_BE_REPLACED

Chaffetz announced last week that he will resign from the House effective June 30. It was thought there would be a battle over the UT-3 special election process because Utah election law sets no procedure parameters. The state has not hosted a special federal election since 1930.

Utah election law merely says that a special election will be scheduled in the event of a vacancy. Some in the legislature are indicating that they need to be called into special session to determine the procedure, i.e., primary schedule, whether a nominating convention will be held, etc.

But over the weekend, Gov. Herbert usurped such an idea and had Lt. Gov. Spencer Cox (R) publicly announce the special election schedule.