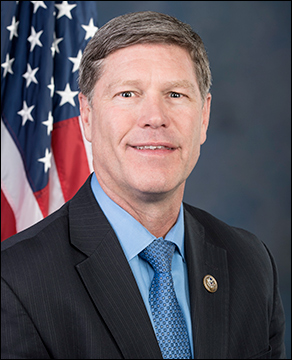 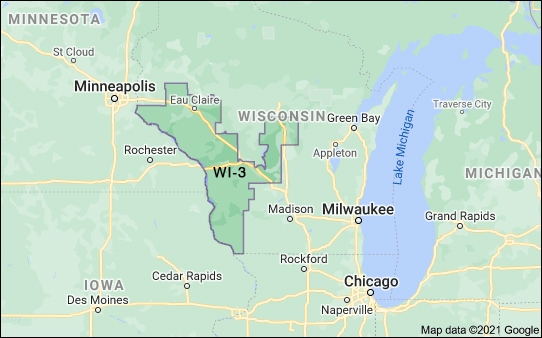 END_OF_DOCUMENT_TOKEN_TO_BE_REPLACED

The poll, however, (March 6-8; 1,017 registered Wisconsin voters) may be a better indication of what happens to former politicians once they leave office for an extended period of time instead of a clear forecast of the upcoming campaign. Typically, former office holders are viewed more favorably the longer they have been out of office, as Feingold’s 46:35 percent approval ratio attests. Five years ago, the Wisconsin electorate defeated him 52-47 percent, preferring newcomer Johnson.

Irrespective of political history, the polling result certainly doesn’t bode well for Sen. Johnson. His own job approval is an upside-down 32:40 percent, which is not too surprising for a PPP survey. The firm typically finds public officials of both parties holding negative ratings, much more so than other firms.

This latest Wisconsin study is no exception. Of the eight current and former politicians tested, only two, Feingold and Rep. Paul Ryan (R-WI-1), had positive ratings. The state’s other senator, first-term Democrat Tammy Baldwin, is also in negative territory. The poll respondents rated her performance as 38:42 percent favorable to unfavorable.
END_OF_DOCUMENT_TOKEN_TO_BE_REPLACED