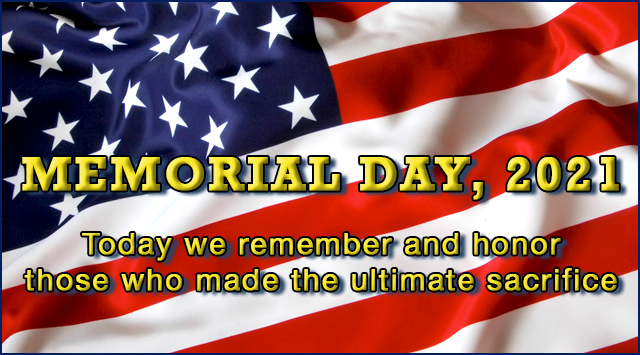 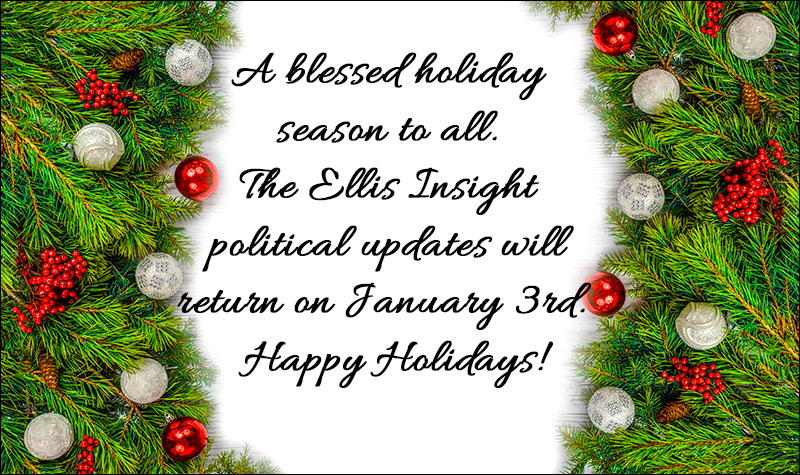 Rep. Aaron Schock’s (R-IL-18) resignation announcement Tuesday, at least for now, ends an impressive upstart political career. Winning a local school board post in a write-in campaign at age 19, Schock became the youngest public official in the state. Four years later, he ran for the state House of Representatives and defeated a long-term incumbent. At age 27, he became the youngest member of Congress in 2009.

However, after a plethora of news stories written consistently during the past two weeks detailed financial reimbursement improprieties over his federal expenses, Rep. Schock announced that he would leave Congress effective March 31. Though his unforced errors have sent him packing, it wouldn’t be surprising to see him make a future political comeback.

Once Schock officially leaves office, Gov. Bruce Rauner (R) will have five days to schedule the replacement election. The nominating and general elections must all occur within a 115-day period from the time of scheduling. This means the special general will likely be placed on or about July 28, with the closed party primary elections somewhere on or around June 23.
END_OF_DOCUMENT_TOKEN_TO_BE_REPLACED

A new Harvard Law Review article authored by two former US solicitor generals, one who served Pres. George W. Bush and the other in an acting capacity for President Obama, provides surprising support to conservative Sen. Ted Cruz’s (R-TX) argument that he is eligible to seek the presidency.

The senator is in a unique situation. He must overcome an obstacle that no other candidate need be concerned with merely to obtain ballot access. Born in Canada to an American mother and a Cuban father, there is an argument that Sen. Cruz does not fulfill the constitutional requirement for individuals running for president, that of being a “natural born citizen.”

Neal Katyal, who served briefly as acting US Solicitor General after Elena Kagan resigned to become a Justice of the Supreme Court, and Paul Clement, who President George W. Bush appointed to the position, co-authored their article entitled, “On the Meaning of Natural Born Citizen” for the Harvard Law Review. Their piece directly discusses the Cruz situation and provides ample legal argument to suggest that the Senator does fulfill the basic legal requirements to become a presidential candidate.
END_OF_DOCUMENT_TOKEN_TO_BE_REPLACED

Politico is reporting that Rep. Patrick Murphy (D-FL-18) will announce a bid for the US Senate on March 23, giving us one more clue that Sen. Marco Rubio (R) will likely not seek re-election.

Murphy was first elected to the House in 2012, a post-redistricting upset winner against first-term Rep. Allen West (R) in a seat that should routinely elect more Republicans than Democrats. Last November, Murphy scored a solid 60-40 percent win over former state Rep. Carl Domino. The congressman raised and spent over $5 million in his re-election effort, proving that he has strong appeal within the Democratic donor community.

Sen. Rubio has been saying for months that he will not simultaneously attempt to run for president and re-election. More speculation is building that he will soon announce a presidential bid, thereby retiring from the Senate after one term. An open seat in swing Florida, arguably the most important state on the presidential election map, is a major negative for national Republicans but leaving the Senate is quite probably a strong personal move for Rubio, if his ultimate desire is to be elected president.

It appears the Democratic establishment is poised to support Murphy, whose more moderate record would make him a strong general election candidate but leaves him vulnerable in the party primary. Originally, representatives Debbie Wasserman Schultz (D-FL-23), the Democratic National Committee chair, and Alan Grayson (D-FL-9) were publicly contemplating running for the Senate, but now both appear to be backing away.
END_OF_DOCUMENT_TOKEN_TO_BE_REPLACED