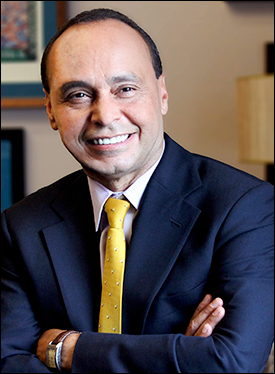 END_OF_DOCUMENT_TOKEN_TO_BE_REPLACED

Voters in the nation’s second earliest primary state, Illinois, go to the polls tomorrow to choose their party nominees for the fall elections. Though Texas already held its primaries on March 4, its nomination process is not yet complete because the run-off contests are scheduled for May 27. Since Illinois has no secondary election procedure, all nominations will be finalized tomorrow.

The most intense race on the ballot is the governor’s campaign, as four Republicans vie for the opportunity to face vulnerable Gov. Pat Quinn, who continues to poll as the nation’s weakest Democratic incumbent.

Businessman Bruce Rauner, spending copious amounts of his own money on television advertising, is leading his three GOP opponents in all polls and poised to claim victory tomorrow night. Three surveys END_OF_DOCUMENT_TOKEN_TO_BE_REPLACED