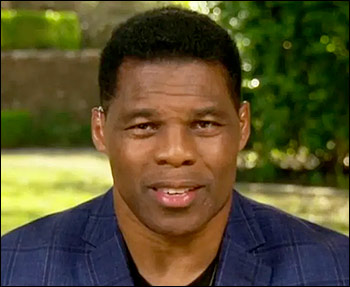 March 11, 2022 — It was well publicized in the 2020 election cycle that the state of Georgia is beginning to swing toward the Democrats, but a new Democratic poll contains some evidence that predicting a long-standing transformational flip may have been premature. Now, the new polling suggests that Georgia voters could be open to a Republican comeback.

The most surprising part of the Warnock-Walker crosstabs was the Republican leading among younger voters. Walker led Warnock by just over one percentage point among those aged 18-34, typically a group that widely supports Democrats, and trails only among those aged 45-54. Among the highest turnout age sector, those 65 and older, Walker held a five-point advantage.

While Sen. Warnock still held a slight edge among Independents, 42-40 percent, Walker attracted 12 percent of Democratic votes while Sen. Warnock could manage only 9.5 percent among Republicans. The two were tied among college educated voters, a strong improvement for the Republican in this category, while Walker led by five points among those who had not attended or graduated from college.

But this result is far from the poll’s most interesting piece of information. Rather, the question about who the respondents would support in a presidential re-match produces an eye-opening result. This is particularly true when remembering that Georgia came down to an official, though disputed, small margin of 11,779 votes in Democratic candidate Joe Biden’s favor from just under 5 million ballots cast.