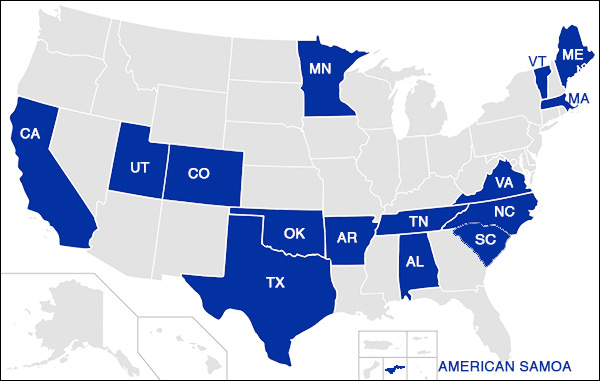 The open primary, as it relates to Super Tuesday, means that Republicans and Independents will be able, if they so choose, to influence the Democratic presidential nomination, and this nuance partially explains former New York City mayor Mike Bloomberg’s national campaign strategy.

Spending reportedly already $500 million-plus on advertising in anticipation of Super Tuesday since he did not enter the first four voting states’ caucuses or primaries, Bloomberg is tailoring his message to subtly encourage the non-Democratic Party voter to vote enter the primary and vote for him. Polling does suggest he is performing better in the open and semi-open primary states than he is in those with closed systems.

While the states that polling suggests Bloomberg is currently in position to win, Arkansas, Texas, and Virginia, where he is either slightly leading (Arkansas) or tied in the most recent poll (Texas and Virginia), are open while he lags behind in the two closed primaries (California and Maine) and might not even qualify for delegates in each of those places. Under Democratic National Committee rules, a candidate must achieve 15 percent of the popular vote in the statewide or district vote to qualify for delegate allocation.

Since the totals in all of the Super Tuesday states, with the exception of Sen. Bernie Sanders’ home state of Vermont, find the candidates running close together the results are still difficult to forecast even a week out, so much change can still occur within this fluid campaign.

The primary system that the states employ, in addition to whether they allow any type of early voting procedure – 12 of the 15 Super Tuesday states allow some period of early voting procedure with only South Carolina, Alabama, and Colorado not doing so – will have an effect upon the outcome. To what degree the system changes and what might have been the result if the entire country employed a uniform procedure will soon be determined and debated.