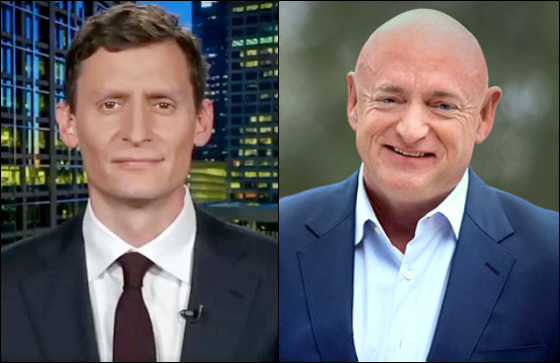 Wisconsin: Nothing New — The latest Fox News poll (Aug. 8-12; 1,006 registered Wisconsin voters; live interview) finds Sen. Ron Johnson (R) trailing Lt. Gov. Mandela Barnes (D) by a 50-46 percent count, but this particular incumbent being behind in an election poll is standard operating procedure. According to the Real Clear Politics polling archive, 30 polls were conducted in the 2016 election, and Johnson trailed in 29 of the surveys that multiple pollsters conducted. In the end, Sen. Johnson defeated former Sen. Russ Feingold (D) by three percentage points.

Neither Gov. Whitmer nor Dixon have a strong image. The governor’s personal favorability index is 50:48 percent positive to negative, while her job approval is 51:47 percent. Dixon falls into a slightly upside-down realm at 38:41 percent. A whopping 71 percent of respondents believe the US is on the wrong track while 55 percent also perceive the state of Michigan to be headed in the wrong direction.