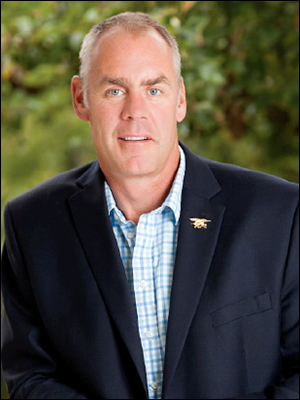 New Members: Congress Convenes Tomorrow with 93 New Members — The 118th Congress is sworn into office tomorrow and like all others, this new assemblage is a unique group.

In the House, we see 85 freshmen members coming to Washington, including the dozen who won special elections during the session just ended. Additionally, one former member, Montana’s Ryan Zinke (R-Whitehall) who also served in the Trump Administration as Interior Secretary, returns to the House.

The Senate, exclusively due to retirements along with one appointed member, California Sen. Alex Padilla (D) seeking a full term, will only welcome eight new freshmen since all incumbents seeking re-election were victorious.

Of the 85 new House members, 46 are Republicans while 39 are members of the Democratic Party. Just over one-third of the incoming group will be serving in their first elected position, a total of 31. Conversely, 37 of the House freshmen have previously been elected to their respective state legislatures. The remaining 17 held other elected positions, typically at the local level as county or city officials.

In the Senate, only two of the eight incoming members have never before served in an elective office: Alabama’s Katie Britt (R) and J.D. Vance (R) of Ohio.

Reapportionment: Early Projections — Apparently, it is not too early to begin discussing which states may gain and lose representation in the 2030 census. The first concrete projections have been publicized based upon the country’s current growth trends since the 2020 census was completed.

No real surprises were among the first cut, as eight seats are projected to change states. In the 2020 census, only seven seats changed states. The early estimates suggest that Texas will again be the big gainer, with an additional three seats. This would increase the nation’s second largest population state to 41 seats, if the early guesstimates prove accurate. Florida could gain two seats, with Idaho, Utah, and Washington each gaining one seat.

The losing states would again be familiar, as Illinois and New York could be on a path to lose two seats apiece. Pennsylvania would again be slated to lose one. The new losing states would be Connecticut, New Jersey, and Wisconsin, all possibly losing one of their current districts. None of these projections are firm, and much will happen to change the national and regional growth rates in the coming eight years. 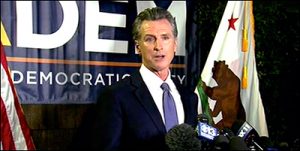