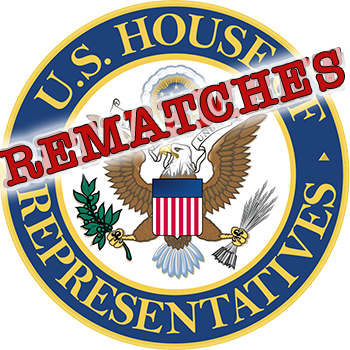 Former state Senate Minority Leader Tom Kean, Jr. (R), who came within two points of unseating Rep. Malinowski last November, will return. New Jersey redistricts by commission with five members of each party holding seats. A tie breaker is normally appointed to be the deciding vote. Democrats will want this seat to swing more their way, with Republican commissioners wanting likewise from their perspective. Another competitive race is forecast, but redistricting will likely determine the partisan tilt.
END_OF_DOCUMENT_TOKEN_TO_BE_REPLACED