Florida: Demings Touting Tied Poll — Rep. Val Demings (D-Orlando) is brandishing a new poll that finds she and Sen. Marco Rubio (R) tied at 45 percent apiece. This is only the second poll of the 10 released this year that does not project the senator as the race leader. The Clarity Campaigns survey (July 26-31) conducted an online survey of 2,244 registered voters from a pre-selected panel. Since 2016, pollsters have typically underestimated Republican strength in Florida, so it is reasonable to add a couple of percentage points for the Republican candidate in a typical Sunshine State poll.

The Ryan campaign has spent over $6.5 million on the airwaves since the end of May according to the Politico news publication, with virtually no counter media push from the Vance forces. Though Rep. Ryan has had the field virtually to himself in the early going, he still does not expand beyond the polling margin of error. When Vance does counter, we are likely to see a Republican rebound here. 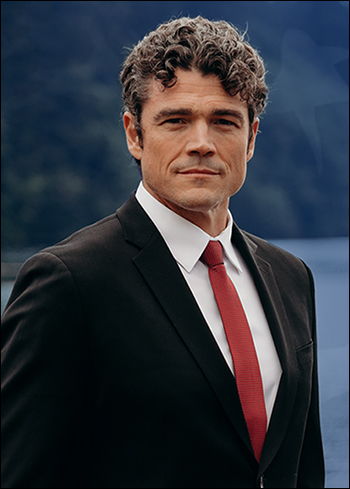 Since the bulk of the outstanding ballots are from Thurston County, an entity where Kent placed first, some analysts are declaring that Rep. Herrera Beutler will not be able to rebound. At this point, Democrat Marie Glusenkamp Perez places first and will advance to the general election presumably to face Kent.

If this trend holds and Herrera Beutler is defeated, it will mean that 11 House incumbents will have already lost their seats in the 2022 election cycle, and 68 seats will be open in the general election. Republican prospects to hold the 3rd District are strong despite the incumbent losing and a Democrat placing first in the jungle primary, however. A total of 64.8 percent of the more than 208,000 primary voters at this point voted for a Republican candidate.

The main reason for Stitt’s downturn apparently relates to his falling job approval rating. According to the Change numbers, the governor’s favorability index has slid to 42:56 percent favorable to unfavorable. It is probable, however, that the governor will be able to rebound and score a convincing win in November. It is difficult to predict a deep red state like Oklahoma going Democratic in what appears to be at least a relatively strong Republican election year.