In 2008, when then-Rep. Steve Pearce (R-Hobbs) left the district for an unsuccessful statewide run, the Democrats converted the district. Pearce re-appeared for the 2010 congressional wars and returned the 2nd District to the Republican column. Could history repeat itself? It’s a possibility. Attorney Xochitl Torres-Small just got by state Rep. Yvette Herrell (R-Alamogordo) in a tight finish that turned the Democrat’s way at the very end.
With Pearce again losing a statewide bid, he is already saying that he would consider yet another congressional comeback. If he decides to run again, this will be a top-tier race from the beginning of the 2020 election cycle to the end.
Freshman Rep. John Faso (R-Kinderhook) fell to newcomer Anthony Delgado (D) in a clear ideological contrast race between a conservative and a liberal. Though Rep. Faso strategically tried to paint Delgado into a Democratic Socialist corner, the move failed as the challenger scored a 7,543-vote victory, which is far beyond recount territory. It is unclear whether Faso will file for a re-match in 2020, but this district, which has voted more Republican than Democratic over the years, will attract a top-tier challenger regardless of what he decides.
END_OF_DOCUMENT_TOKEN_TO_BE_REPLACED 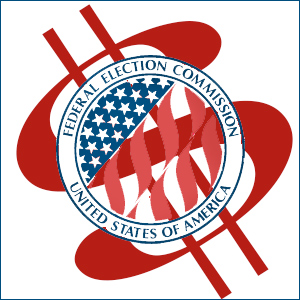