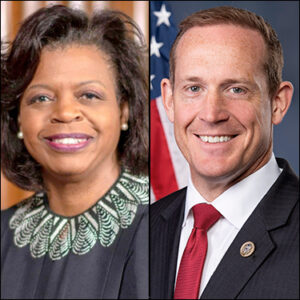 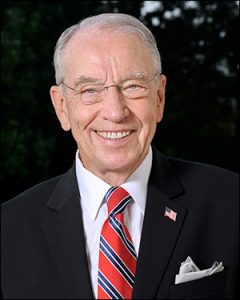 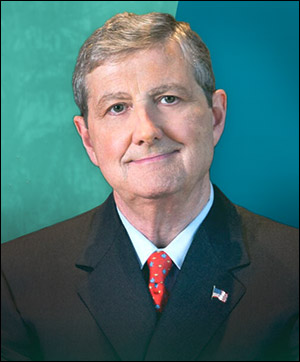 Trump attacks the group, and Sen. McConnell by name, for spending this money against another Republican instead of in places where GOP candidates are opposing strong Democratic incumbents such as Arizona, Georgia, and Nevada. Many agree with Trump’s assessment since, particularly in Arizona, more money is needed to counter Sen. Mark Kelly’s (D) huge financial edge.

Because of Alaska’s new electoral system, it is clear that the general election is coming down to a battle between the two Republicans, hence not endangering the Senate’s party division count.

Georgia: Attacks Not Destroying Walker — Republican Herschel Walker has been under intense attack recently in his Senate battle against Sen. Raphael Warnock (D), but several new polls, so far, suggest that the attacks about his personal life have not yet devastated his campaign.

A series of six polls were released in the past few days, and only one, from Survey USA, shows Sen. Warnock holding a substantial lead. Four of the six find the margin between the two candidates falling within a 1-3 percentage point margin. A total of four surveys, from The Trafalgar Group, Quinnipiac University, Emerson College, and Insider Advantage, conducted their studies between the Oct. 4-11 period. The other two, from the aforementioned Survey USA and the University of Georgia, polled between Sept. 25 through Oct. 4. The sample sizes range from 550 to 1,157 likely voters. S-USA is most out of line, showing Warnock up 50-38 percent. Quinnipiac sees the second largest Warnock edge, 52-45 percent.

Clearly, the cumulative result from these many polls is that both candidates are alive heading into voter decision making time. The bad sign for Sen. Cortez Masto is that she has failed to reach 50 percent support in the last dozen consecutive polls, dating all the way back to July. Such is a troubling indication for any incumbent.

Nevada: Sheriff’s Edge — The aforementioned Suffolk University survey (see Nevada Senate above) that found Sen. Cortez Masto (D) reclaiming a small lead over her Republican opponent instead finds Clark County Sheriff Joe Lombardo (R) holding a slight 44-43 percent edge over Gov. Steve Sisolak (D). Just as in the Senate race where either candidate can win, such is also the case in the Silver State’s governor’s contest. 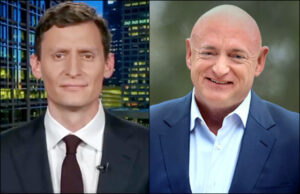