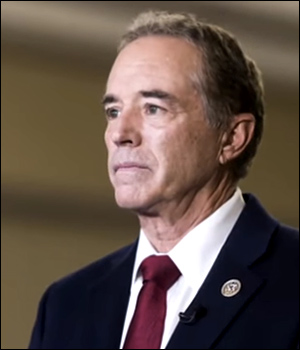 The New York state primary is scheduled for June 23. The eventual GOP nominee should begin as a favorite to hold the seat.
END_OF_DOCUMENT_TOKEN_TO_BE_REPLACED