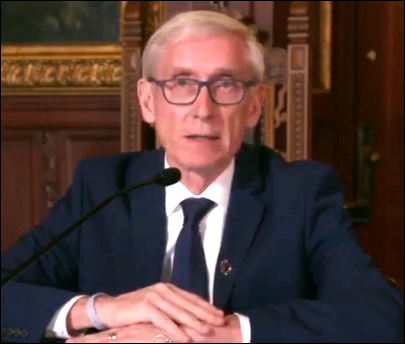 In each court ruling, the arguments advocating that the election remain constant with the present schedule prevailed. The Wisconsin Supreme Court declared that the governor has no power to move an election, and the US Supreme Court blocked the order to extend the absentee ballot acceptance date. Therefore, the following Wisconsin Board of Elections’ absentee ballot rules and schedule remains intact.

In the nine states that voted between Super Tuesday, March 3, and March 17, former vice president Joe Biden placed first in eight of them – only North Dakota went for Vermont Sen. Bernie Sanders – and averaged approximately 54 percent of the Democratic vote. It will be worth watching to see just how well he performs in a political, economic, and structural environment that is much different than in any recent election.

In what is now expected to be a low participation election, political prognosticators ponder whether Biden can post such a large victory spread. Since Sen. Sanders has what is proven to be the more committed base, a low turnout may favor him rebounding at least to a degree. The only certainty, however, is that Wisconsin voters finally know they have an election today.

At this point, the May 12 special congressional election in the vacant 7th District to replace resigned Rep. Sean Duffy (R-Wausau), and the Aug. 11 statewide primary remain in place.