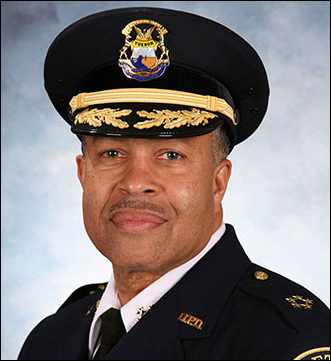 In Ohio, former state treasurer and 2012 US Senate nominee Josh Mandel released his internal survey yesterday that contradicts one that former Ohio Republican Party chair Jane Timken recently published for her own campaign.

Timken’s campaign contracted with the Moore Information Group (May 26; 600 likely Ohio Republican primary voters; live interview) and projected Mandel’s edge over the ex-state GOP chair at 24-19 percent. This was a significant improvement for Timken from Moore’s February survey that showed her trailing 20-5 percent.

None of the other nine announced or potential GOP candidates, including author J.D. Vance, businessman and former US Senate candidate Mike Gibbons, and state senator and Cleveland Indians baseball club minority owner Matt Dolan, were included on the ballot test. The omissions cloud the results because it is clear the 2022 Republican Senate primary will not be a two-way contest.

Under Ohio election law, primaries are decided by plurality vote in a modified system. This means a voter must register as a member of the party to participate in the primary election but can change their affiliation at any time, even on primary election day, itself.

These two races, the Michigan gubernatorial general election and the open Ohio Senate Republican primary, will be key 2022 electoral contests. We can expect heavy competition in each place. Seeing further conflicting polling data in these campaigns and others won’t be particularly surprising, either.