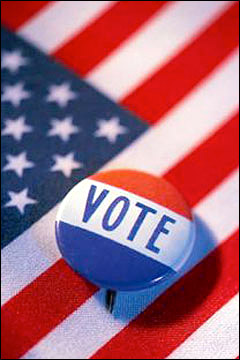 In the Senate battleground states, Target Smart has recorded over 2.7 million ballots already cast. This is just under one-third the number of people who voted early in these states back in 2020 and already a half-million more than the total early votes cast in the 2018 midterm.

At this point, it appears that the partisan early vote complexion nationally and in the battleground states is similar to what we saw unfold in 2020. Therefore, if Republicans are headed for a significant bump in this midterm turnout, it is not yet evident from the preliminary early voting reports.

New York: Judge Strikes Down Absentee Ballot Pre-Election Counting — New York is already one of the slowest ballot counting states, and a judicial ruling rendered on Friday will likely lead to an even slower count. The legislature and governor had enacted a law that allowed election officials to count the received absentee ballots before the election with the caveat that no results were released. The judicial ruling struck down this new law, saying such a process is unconstitutional under New York law. Therefore, we can count on not receiving final returns until some six weeks post-election day.

Survey USA was also in the field during the similar period (Oct. 14-19; 589 likely Washington voters; online) and they split the difference between PPP and co/efficient. S-USA returned a 49-41 percent Murray advantage. Though this race has several times touched upon competitiveness, the jungle primary and Washington voter history again suggests an impending victory for Sen. Murray.