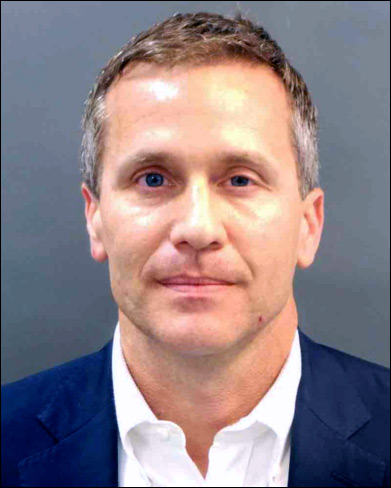 The Trafalgar Republican Missouri Senate primary poll is the fourth released since the beginning of the year, and all find Greitens holding first place. Trafalgar, however, gives the former governor his largest advantage. Two previous Remington Research Group surveys (Feb. 16-17 and Jan. 26-27) found Greitens with smaller leads (five and three points) and not even reaching the 30 percent mark. The CMA Strategies January study projected him with a 27-15-12 percent margin over Schmitt and Hartzler.

Financial resources could be Greitens’ Achilles heel, however. The March 31 financial disclosure report, due to the Federal Election Commission by April 15, could be telling. At the end of 2021, both AG Schmitt and Rep. Hartzler had out-raised Greitens, and each had substantial cash-on-hand advantages over him.

The Missouri primary is not until Aug. 2, so this race has a long time to gel. While Greitens has the early lead in a split field, there is no guarantee that he can hang on, and the fact that he polls in the mid 30s at best suggests he could be at his high water mark. Such is likely when considering the probability that he will continue running at a financial disadvantage in comparison to his GOP opponents.

It is also possible we could see outside entities coming into the state to pour cold water on Greitens’ effort. Therefore, should either Rep. Hartzler or MSchmitt capture clear momentum in campaign prime time before the August nomination vote, either would be positioned well enough to capture the nomination.

National Republicans would be able to rest easy with either AG Schmitt or Rep. Hartzler as the party standard bearer against what has to be considered less than optimum Democratic candidates. Should Greitens evenly split the field and win with a small plurality, the early research suggests that we could then add Missouri to the list of competitive 2022 Senate races.