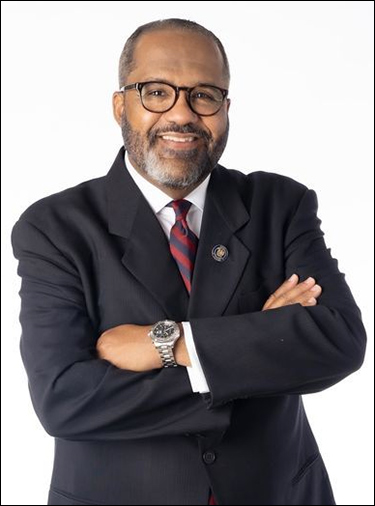 When Rep-Elect Carter is sworn into the House, the Democratic conference will grow to 219 members as compared to 212 Republicans. The GOP number will drop to 211 on May 16 when Rep. Steve Stivers (R-OH) resigns his seat.

The remaining five vacancies will be settled throughout the rest of the year. Next Saturday, the jungle primary in TX-6 will begin the replacement process to succeed the late Texas US Rep. Ron Wright (R-Arlington). A total of 23 candidates are in the field including the congressman’s widow, Susan Wright (R).

The tight Data for Progress survey result, a range that several other public and private pollsters confirm, clearly suggests that we will see a secondary runoff election because no one will come close to receiving majority support. Under Texas election law, the runoff cannot be scheduled until the official vote canvass declares that no one reached the 50 percent plateau. At that point, Gov. Greg Abbott (R) will call the special election between the top two finishers which will likely occur in late June.

The Ohio vacancy to replace Housing & Urban Development Secretary Marcia Fudge (D-Cleveland-Akron) is scheduled for an Aug. 3 primary and Nov. 2 general election. It is probable that Gov. Mike DeWine (R) will also schedule the Stivers’ district on a concurrent schedule once that seat officially opens.

The final vacancy, that of the late Florida Rep. Alcee Hastings (D-Delray Beach), has not yet been scheduled. Should the two parties each hold all their risked seats, the House will return to a 222D-213R party division.