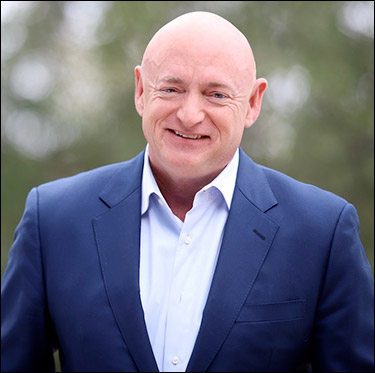 Jan. 31, 2022 — The state of Arizona has become a volatile political domain, and a new poll suggests we will see another razor-thin US Senate race evolve later this year.

Over the course of history, the Arizona voting universe boasts a pattern of electing similar numbers of candidates from both parties. Admitted to the Union in 1912 as the 48th state, Arizonans have elected just 14 individuals to their two Senate seats, seven of whom have been Democrats with an equal number of Republicans. Since 2010, however, the electorate has strayed from its conservative political roots and moved toward the ideological center.

In the campaign from two years ago, you will remember that Sen. Kelly won a special election in 2020 and now serves the remaining two years of the late Sen. John McCain’s (R) final term. In this election year, he stands for a full six-year term.

Brnovich also records a negative personal approval rating at 26:32 percent, while venture capitalist Blake Masters, another top Republican in the US Senate field, posts a 16:17 percent ratio, with 68 percent replying that they “haven’t heard enough (about him) to say.”

In a ballot test against Gov. Ducey, who is not a Senate candidate, Sen. Kelly’s advantage is 50-47 percent. Masters was not included in the head-to-head pairing questions with Sen. Kelly.