The Mountain State is down a congressional district in reapportionment because West Virginia lost approximately three percent of its population since 2010. Therefore, despite Republicans controlling the redistricting process, their 3R-0D delegation will recede to 2R-0D. The district collapse forces Rep. Alex Mooney (R-Charles Town) into a paired situation with Rep. David McKinley (R-Wheeling). This race will be decided in the May 10 Republican primary, with the winner becoming the prohibitive favorite in the general election.

The Virginia Redistricting Commission collapsed without completing a congressional map. Therefore, the state Supreme Court will draw the map from scratch. 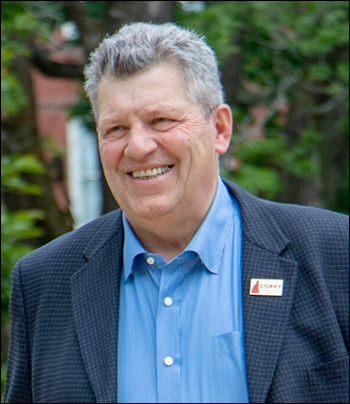