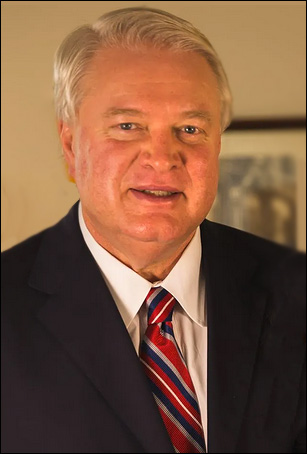 Mandel began the race with more than $5 million in his account from previous races, and had accumulated an additional $2.1 million for this campaign. His cash-on-hand total shown in the Dec. 31 financial disclosure report was just under $6 million, equivalent with Gibbons.

Vance had raised $1.6 million with just over $1 million remaining to spend. Timken reported campaign-to-date receipts of $6.9 million of which $3.5 million was self-contributed in the form of a loan to the campaign. She held $3.6 million in her campaign treasurer as January began. State Sen. Dolan, another self-funder, had contributed and loaned his campaign just under $10.5 million and held almost all of it in his treasury.

With polling close in most surveys, and all of the major candidates having seven figures remaining to spend, and some backed with further outside spending, we will see hard fought campaigning develop in March and April. Virtually all of the contenders have a path to victory in the Republican primary, and the eventual party nominee will likely be at least a slight favorite in the general election based upon the most recent Ohio voting trends.

US Rep. Tim Ryan (D-Warren/Youngstown) is becoming a prohibitive favorite for the Democratic nomination and will be a competitive general election candidate. Should the much discussed Republican wave actually transpire, Ryan would be hard-pressed to win the race, but there is no guarantee as to how the political climate will unfold as we approach the voting months of October and November.