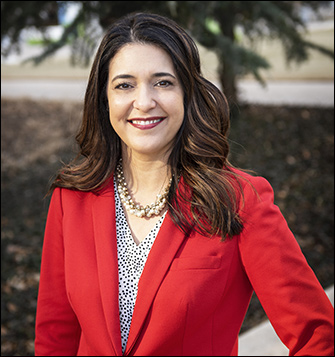 Last night’s runoff produced a new Republican nominee in Bice, who will campaign in the third-highest Trump district that now has Democratic representation in the House. Incumbent Horn won an upset midterm election victory in 2018 over sophomore GOP Rep. Steve Russell within a turnout of 238,960 voters.

The participation number represented a 50 percent increase over the 2014 midterm vote but came 14.4 percent under the 2016 presidential turnout figure, a raw vote number of 41,610 individuals. To underscore the margin’s context, Horn’s 51-49 percent win over Russell constituted a difference of 3,338 votes, just 8 percent of the total presidential turnout expansion number.

There is no doubt that Bice finally begins her race against a Democratic opponent in a major fundraising hole. Her campaign receipts were strong in a GOP primary field of nine candidates. She topped $1.46 million, but her expenditures were high because she was forced to compete in two elections just to reach this point. Horn is a successful freshman fundraiser and has over $2.6 million in her campaign account to begin the general election, and we expect a fast start now that she knows the identity of her November opponent.

Because of this district’s importance to the national House party division, the Horn-Bice congressional election will draw national attention on election night. A Republican win here is a must in order to achieve their party’s goals. Conversely, a Horn re-election victory would virtually guarantee that Democrats will hold the House in the next Congress.