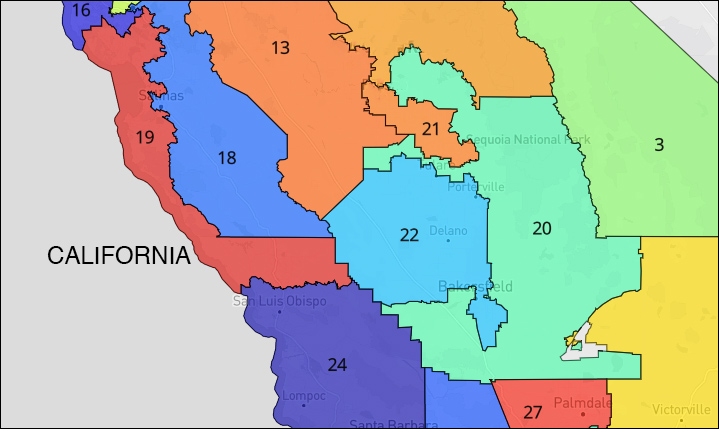 Upton was originally elected in 1986, upsetting then-Rep. Mark Siljander in a Republican primary battle. He then would average 62.4 percent in his 18 general elections representing the southwestern Michigan corner, though his win percentage had consistently dropped into the 50s over the past decade. His closest race came in 2018, when he was re-elected with a 50-46 percent margin.

The legislative highlight of his congressional career was chairing the Energy & Commerce Committee from 2011 through 2016. He stepped down in 2017 due to the Republican conference’s term limit rule for committee chairs or ranking members.

Republican primary problems would have occurred for Rep. Upton, however, because he is one of the 10 GOP members to have supported impeaching former President Trump, and the ex-chief executive had already endorsed Huizenga. Of those 10 Republican members, four, now including Upton, are retiring. The congressman is the 21st Republican not to seek re-election, but his action does not cause another open seat since Rep. Huizenga now becomes the 4th District’s lone incumbent.