The legislature passed a congressional map that Gov. Asa Hutchinson (R) allowed to become law without his signature. The map improves Rep. French Hill’s (R-Little Rock) 2nd District, analyzing from his Republican perspective, while keeping the three other seats solidly in the GOP column.

Rep. Bruce Westerman’s (R-Hot Springs) 4th District needed to gain the largest number of people, 66,283, while Rep. Steve Womack’s (R-Rogers/Fayetteville) had to release the most: 85,266 individuals.

Arkansas will return a 4R-0D map that should last most of the decade.

The biggest adjustment came in Rep. Terri Sewell’s (D-Birmingham) district that needed an influx of 53,143 residents to reach the state’s per district population quota of 717,754 individuals. Rep. Barry Moore’s (R-Enterprise/Dothan) seat needed an additional 24,288 people to reach population equivalency. The most over-populated CD’s were Reps. Mo Brooks’ (R-Huntsville) 5th District that was forced to shed 43,348 residents, and Gary Palmer’s (R-Hoover) Shelby County anchored seat that released 22,956 people to other districts.

The Alabama map will return a strengthened 6R-1D delegation to the House and has a good chance to remain that way for the ensuing decade. 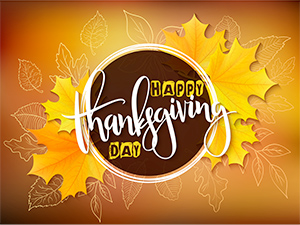