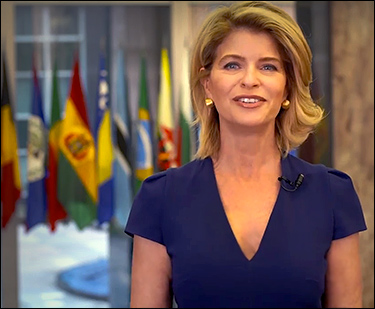 The Pennsylvania race is viewed as possibly the nation’s top current Senate battleground. With this state’s electorate being perceived as the most likely to flip to a different party than that of their current incumbent, PA becomes the most mentioned place when looking toward breaking the 50-50 Senate tie.

Unless the GOP can rebound from their early woes with a stronger candidate, the race could easily slip away early and force them to double down in other states just to stay constant with the Senate strength they currently possess. 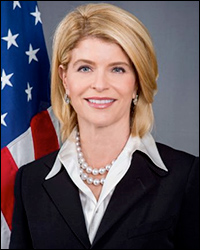 One bright spot on the Republican horizon, however, could be former ambassador to Denmark, Carla Sands. Independently wealthy with the ability to infuse seven figures into her campaign — she already has just invested over $1 million in an early statewide media buy to take advantage of the chaos within the party primary — she may be best positioned to make a run at both the Republican nomination and for attracting the Trump endorsement. She is a candidate to watch.

After spending three terms in the House and then not seeking re-election in 2004 because he took a self-imposed three-term limit, Sen. Toomey was elected to his statewide position in 2010. His re-election in 2016 was interesting in that both he and Donald Trump carried the state, yet did so with completely separate winning coalitions within the same campaign cycle.

While Trump concentrated on driving the vote up in the state’s western and rural areas in order to off-set the strong Democratic push coming from Philadelphia and its suburban region, Sen. Toomey was able to construct his own independent coalition that depended upon a greater suburban vote because he would not fare as well as Trump in the rural areas.

Strangely, the two were both able to win through attracting a different sect of ticket-splitters even though they came from the same party. It was one of the most unique team victory combinations that we have seen in the current political era.

This week’s developments are a clear negative for the Republicans, but they were fortunate in that the Parnell campaign if it were to collapse did so early, thus giving the party time to recover.

The Pennsylvania candidate filing deadline is March 8 for the May 17 partisan primaries. Expect a great deal of action to occur in the Keystone State even before the Senate contenders must officially file their final candidate documentation.