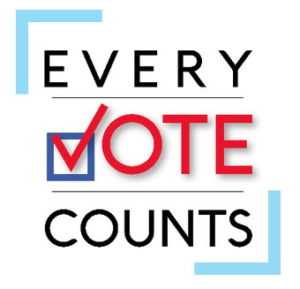 The 6th District is one of the Dallas-Ft. Worth Metroplex seats where the politics looks to be changing. During the days that former Rep. Joe Barton (R) represented the district – a 34-year period from 1985 through the beginning of 2019 – the seat was safely Republican.

Wright, a former Barton District Director, Arlington City Councilman, and Tarrant County Tax Assessor, won the open seat in 2018, but with a reduced 53-45 percent margin over Sanchez. His sole re-election percentage was similar, 53-44 percent, over Democrat Stephen Daniel. This pattern of increased Democratic strength is evidenced in virtually all of the neighboring districts that are situated throughout the Metroplex.

In the last two 6th District races, Wright spent less than $1 million per campaign, and each time lost the dominant Tarrant County portion of the seat, which contains more than 70 percent of the district’s population base. Strong victories in Ellis and Navarro Counties propelled the former Tarrant County local official to a subdued but still relatively comfortable victory in both elections.

Of the five special elections being contested, the TX-6 race has the greatest chance of being competitive. A warning sign for the Democrats, however, is that they do not appear to have a clear-cut candidate who commands strong support.

Therefore, splitting the Democratic base vote among eight candidates, three of whom seem to be in the same support realm, could allow another Republican to slip into the runoff with Wright. Obviously, this would be the scenario that the national and state GOP leaders would hope to see.

Expect to see jockeying for position within the next four weeks with a breakout from the top tier candidates during the last week of April.