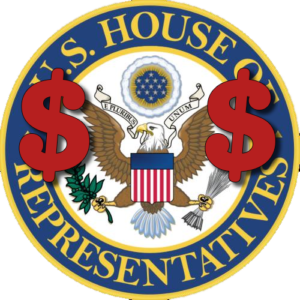 Below are the top 10 1st quarter fundraisers followed by the 10 having the most funds in their campaign accounts. All are incumbents; the dollar amounts are in thousands.