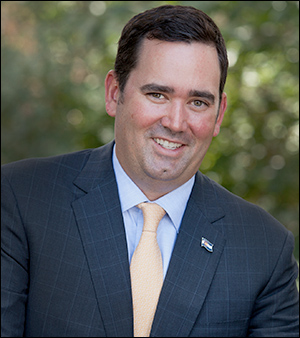 In the end, Stapleton easily qualified and only he and former Small Business Administration regional director and city of Parker mayor, Greg Lopez, largely to the latter man’s inspirational oratory during his candidate presentation, topped the 30 percent threshold. All others must now qualify through petition. With Coffman eliminated and his securing first ballot position from the convention vote, Stapleton is now expected to win the June 26 primary and become the official party nominee for governor.

Things were also a bit surprising at the Democratic Assembly. There, former state Treasurer Cary Kennedy, who had shown strength at the precinct caucuses and county conventions, posted an overwhelming 62 percent support figure. Barely qualifying at 32 percent was US Rep. Jared Polis (D-Boulder), the man who was, and possibly still is, favored to win the party nomination and general election.

Gov. John Hickenlooper (D) is ineligible to seek a third term. Democrats are rated as at least slight favorites to retain the governor’s mansion, but unfolding developments can quickly change an open campaign’s direction as we clearly witnessed this past weekend.