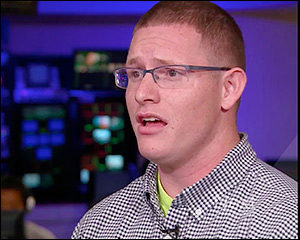 The Founding Fathers created the Electoral College as a way to protect the small states and rural areas under the rationale that the major population centers would unfairly dominate a presidential election.

Could this ruling possibly lead to other changes that the proponents might not find as appealing, however? If the states have no authority to compel electors, as Baca argues, can they therefore lock their state delegate votes to national conventions in the presidential nomination process?

Currently, all states mandate their party convention delegates to vote as the state or congressional district (or state Senate district in some cases) electorates did in their respective party primary or caucus. Some states release their delegates on the second ballot, and others on the third roll call, but it is not until a fourth vote where all convention delegates become free.

This system may be tested next year at the Democratic National Convention. With multiple candidates in position to earn delegate votes and the rules not allowing for a winner-take-all system in any state or domain, yet the eventual nominee must still obtain an absolute delegate vote majority, the chances of a candidate not attaining a first ballot victory are high. Therefore, if a subsequent court ruling says that states cannot bind delegates, then the convention could conceivably fall into an open voting forum from the beginning.

Such a change would be daunting and alter every current candidate’s campaign strategy. Perhaps even more overarching, the rules would change in the middle of the game. Therefore, taken to the extreme, this week’s elector ruling may have a more wide-ranging effect than what appears on face value.