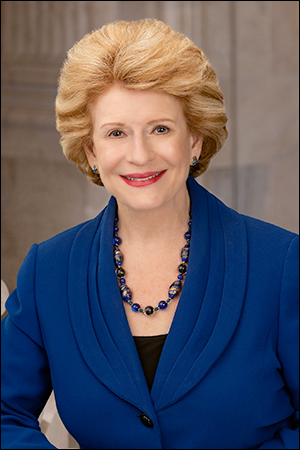 In addition to Sen. Stabenow’s retirement, California Rep. Katie Porter (D-Irvine) declared her Senate candidacy even though incumbent Dianne Feinstein (D-CA) has yet to disclose her own re-election plans.

With this backdrop, the six senators listed below are (in order of most likely to retire to least):