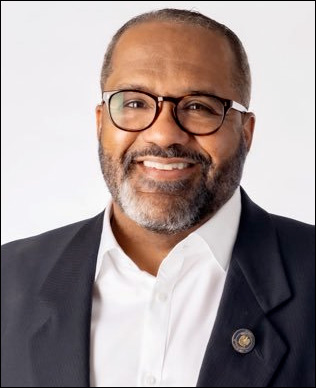 A double-Democratic 2nd District runoff election is the likely outcome of the March 20 vote in a district where only 23 percent of the people voted for ex-President Trump last November. In the 5th, Julia Letlow (R), the widow of late-Rep-Elect Luke Letlow (R), is favored to win the seat and has a chance to record an outright victory though the special election field in this situation is also large, featuring a total of 12 candidates, nine of whom are Republicans.

Filing closed for the special election in Texas’ 6th Congressional District Tuesday, and it appears 20 candidates have submitted their documentation to the various political parties. In Texas, candidates file through the state party structure and not with the Secretary of State or local county officials as is the case in most other places.

A last-minute oddity emerged as a surprise in this race. One of the final filers is former Nevada congressional candidate Dan Rodimer (R). He ran in 2020 and came within three percentage points of unseating Rep. Susie Lee (D) in NV-3. To suggest that Rodimer will be successful in parachuting into the Texas district simply to run for Congress with no background in the area appears to be just short of being ludicrous. It is even more striking when being held up against the person who is perhaps the leading candidate in the race, the late Congressman Ron Wright’s widow, Susan Wright (R).

The preliminary final field consists of 11 Republicans, eight Democrats, and one Independent. Among the 20 candidates, only one is an elected official, state Rep. Jake Ellzey (R-Waxahachie), who was elected for the first time in November.

The sheer number of candidates suggests that we will see a runoff election that will be scheduled after the special primary. This is likely to be the most competitive of the five special elections that will eventually be run to fill US House vacancies. In his two victories in this politically changing area, Rep. Wright scored a pair of 53 percent finishes, suggesting the potential of a close finish for this special election cycle.