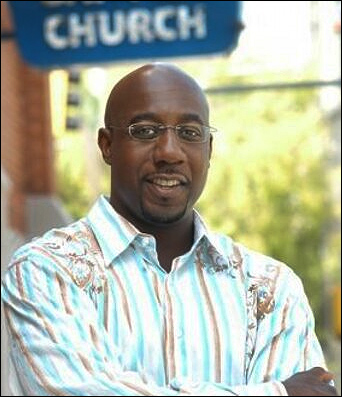 House Speaker David Ralston (R-Blue Ridge), who is from Collins’ district, said that even if the special election schedule bill were to pass it would not apply to this year’s calendar. The legislation would only apply to future electoral contests. Such a ruling means that Gov. Kemp’s jungle primary calendar will almost assuredly be the official schedule for the current Senate special election.

Statements coming from the National Republican Senatorial Committee spokespeople have been derisive toward Rep. Collins challenging Sen. Loeffler, saying his move will divide the party and give the Democrats a chance to win the seat. Some even claim the contest will hurt President Trump’s ability to carry Georgia in the national election. We tackled this latter argument earlier in the week and came to the opposite conclusion. Because both candidates will be running as close allies of the president, right-of-center turnout should actually increase because of the competitive Senate race.

Some Democrats, looking at the jungle primary set-up, fear that the format could yield both Loeffler and Collins advancing to the run-off. With three Democratic candidates vying for support from a smaller vote base than Republicans, it is surmised that the aggregate totals could break in such a way that the strongest Dem only finishes third. Hence, Democratic support in the legislature is strong for the schedule change bill.

Rep. Collins counters some of the institutional Republican arguments against his candidacy with a McLaughlin Associates poll that gives the congressman a 32-11 percent lead over Sen. Loeffler following Lieberman, who would capture first place with 42 percent. This poll, however, was conducted from Dec. 16-18, soon after Loeffler was appointed and did not include the names of any other Democratic potential candidates. It was also before Sen. Loeffler engaged in a $2.6 million media buy where she proclaims strong loyalty to President Trump, a move to weaken Collins’ base.

It now appears that we will see 10 months of campaigning for this special election with an unclear outcome. With the increased number of credible candidates emerging, advancing to an early 2021 run-off appears likely. Who will occupy the two run-off slots, however, is difficult to ascertain at the present time.